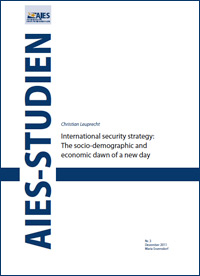 The world's socio-demographic and economic plates are undergoing a shift of tectonic proportions. On the one hand, three types of socio-demographic worlds appear to be emerging (see Figure 1): An affluent first world of aging and declining populations, a second world composed of economically dynamic emerging countries with fairly balanced population dynamics that is urbanizing rapidly but risks growing old before it grows rich, and a third world composed of a rump of impoverished states with youthful populations that are growing at exponential rates, especially in urban areas with wholly inadequate infrastructure and services where lagging economies, ethnic affiliations, intense religious convictions, and youth bulges will align to create a "perfect storm" for internal conflict in the near future (National Intelligence Council 2005: 97). Similar to the youthful populations, rapid development, and urbanization of the first half of the nineteenth century, the pressure demographic developments of the twenty-first century are exerting on education, sanitation, energy supply, transportation, food storage and distribution, let alone interethnic relations are raising the spectre of systemic disorder, civil war, and political instability. 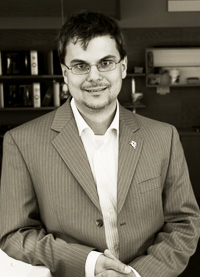