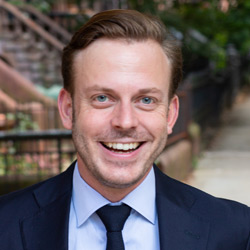 Franz-Stefan Gady is a defense analyst and fellow with the Institute for International Strategic Studies (IISS) in London. Franz-Stefan has advised militaries in Europe and the United States on structural reform and the future of armed conflict. Prior to joining the IISS, he held various positions at the EastWest Institute, the Project on National Security Reform and the National Defense University. He conducted field research in Afghanistan and Iraq, where, among other things, he embedded with the Afghan National Army, NATO forces and Kurdish militias. Franz-Stefan has also reported from a wide range of countries and conflict zones as a journalist. He is a member of the Advisory Committee Political Symposium of Forum Alpbach.