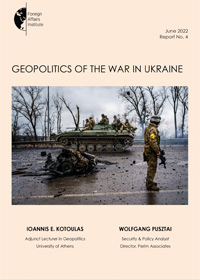 Russia's invasion of Ukraine has ended the "inter-war period" after the end of the Cold War abruptly. It has forced the west to change its priorities to face the renewed threat from the East. But this time, the world is much more complex than during the Cold War. Interdependencies are critical and new global actors pursue their own interests.

Dr. Ioannis E. Kotoulas from the University of Athens and Wolfgang Pusztai have written a detailed analysis "Geopolitics of the War in Ukraine" for the Foreign Affairs Institute (FAINST) in Athens, Greece. Among others, they shed light not only on the Ukrainian and Western point of view, but also on the standpoint of Russia and its background. 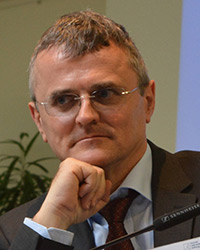