The Austrian Institute for European and Security Policy (AIES) hosted its 26th European Forum entitled "Zeitenwende for European Security" at the Vienna School of International Studies (Diplomatic Academy) on the 4th of November 2022.

The event featured distinguished Austrian and European speakers and attracted over 300 guests who attended the European Forum in person and online. The 26th AIES European Forum received support from its key cooperation partners such as the Austrian Ministry of Defence, the Austrian Ministry for European and International Affairs, the Wilfried Martens Centre for European Studies, the European Security and Defence College, the Political Academy, and Land Niederösterreich.

At the beginning of the event, AIES President Werner Fasslabend and the Director of the Vienna School of International Studies Emil Brix delivered the first welcome speeches, setting the scene for the informative debates that followed. 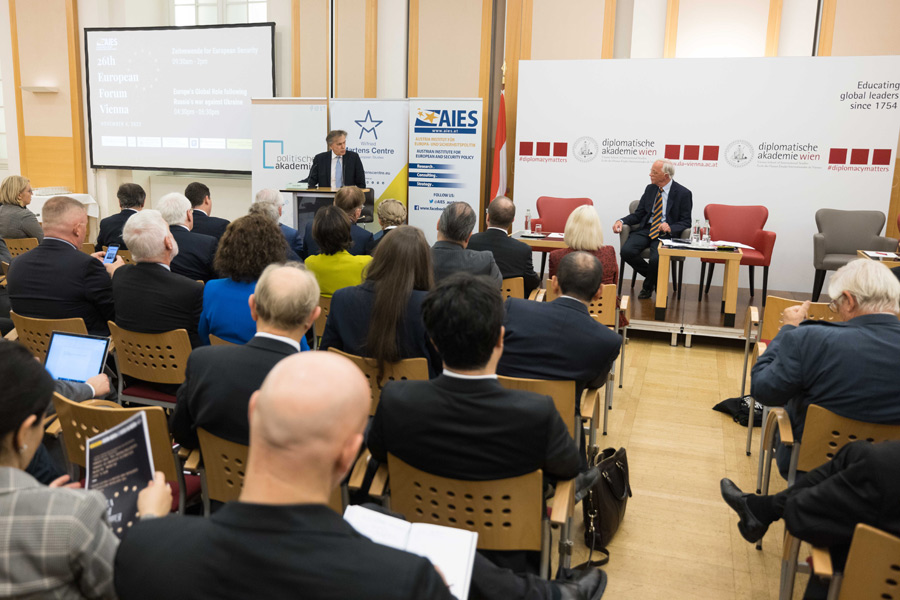 The Executive Director of the Wilfried Martens Centre for European Studies, Tomi Huhtanen and Bettina Rausch, President of the Political Academy of the Austrian People's Party, also presented welcoming remarks, focussing on the current political and security situation in Europe and the war in Ukraine, highlighting the so called "Zeitwende" in Europe and new challenges for the European security architecture. 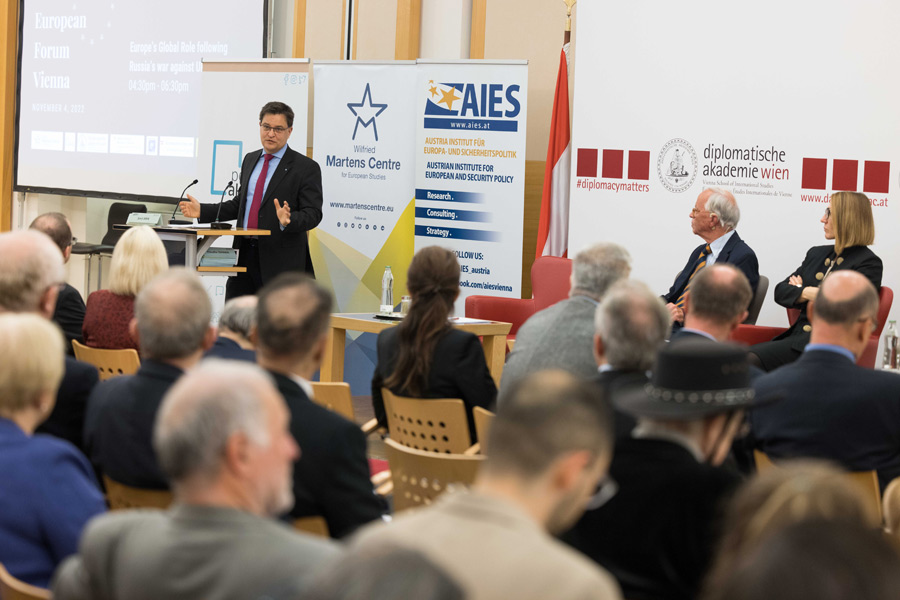 During the opening speeches, the Federal Minister for Defence, Klaudia Tanner, provided an overview of European defence challenges in times of global insecurity and provided a perspective into the role of Austria in European security. 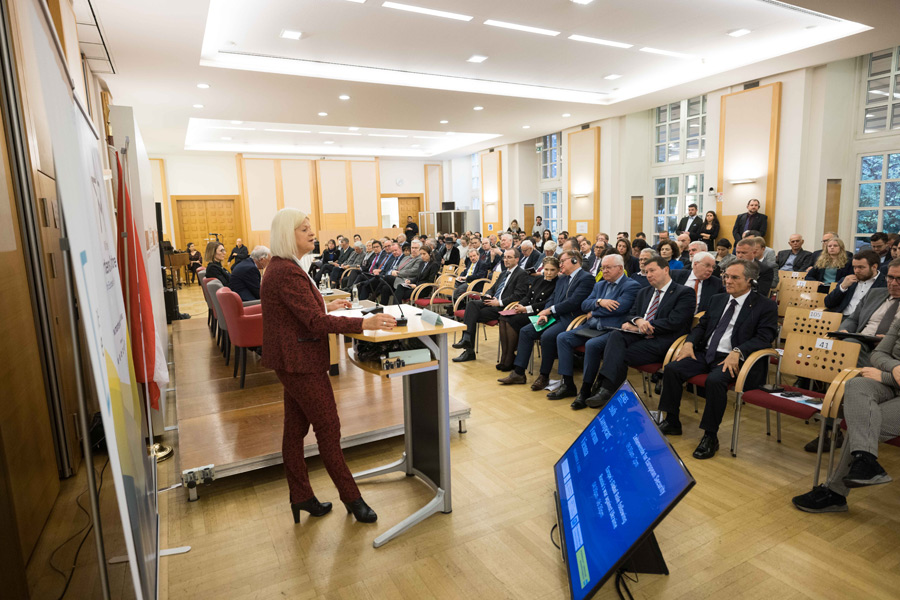 During her keynote speech, the former Prime Minister of Ukraine, Yulia Tymoshenko, thanked the Austria government and the Austrian citizens for their solidarity. Ms Tymoshenko pointed out that the war in Ukraine could not be avoided even if Ukraine accepted Kremlin ultimatums, because the Kremlin's imperial ambitions are much larger. 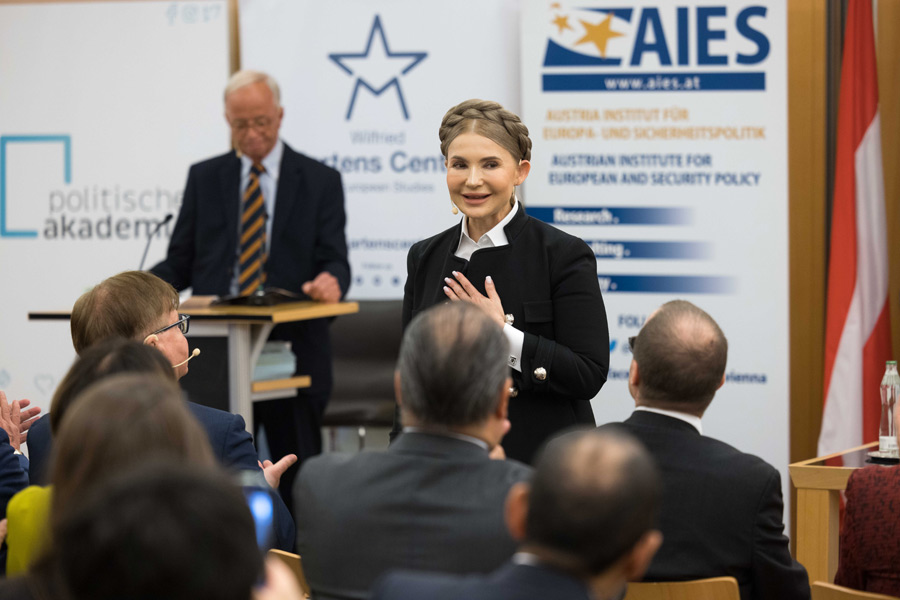 Hryhoriy Nemyria, First Deputy Chairman of the Foreign Affairs Committee of the Parliament of Ukraine, said that a vacuum in the security sector will always be filled up by third players, who are not necessarily sharing the same values and norms of international law. 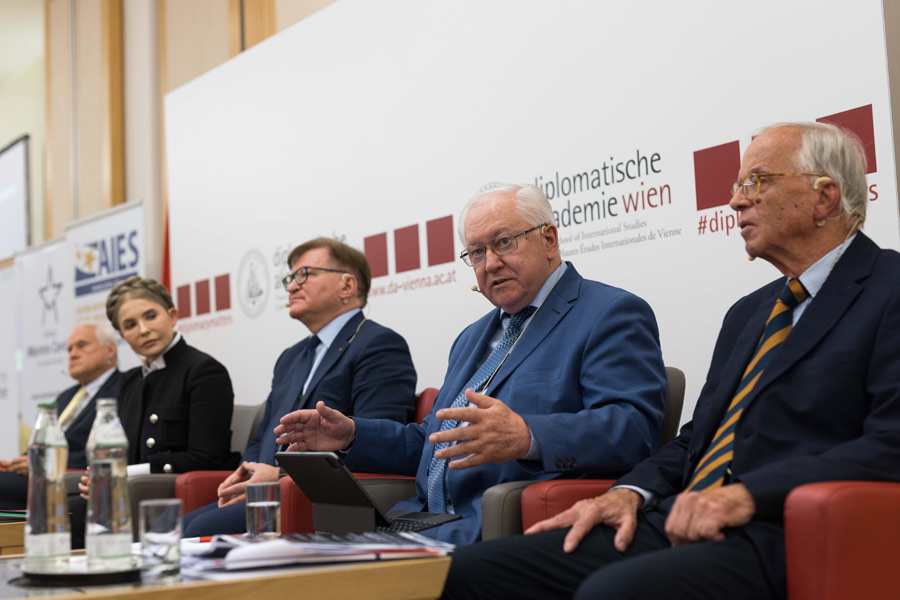 During the subsequent panel on "EU-NATO Synergies in the Security and Defence Domain", the Head of Representation of the European Commission in Austria, Martin Selmayr, stated that the Western countries are supporting Ukraine because of shared democratic values and their common interests to maintain international peace and the international multilateral order. 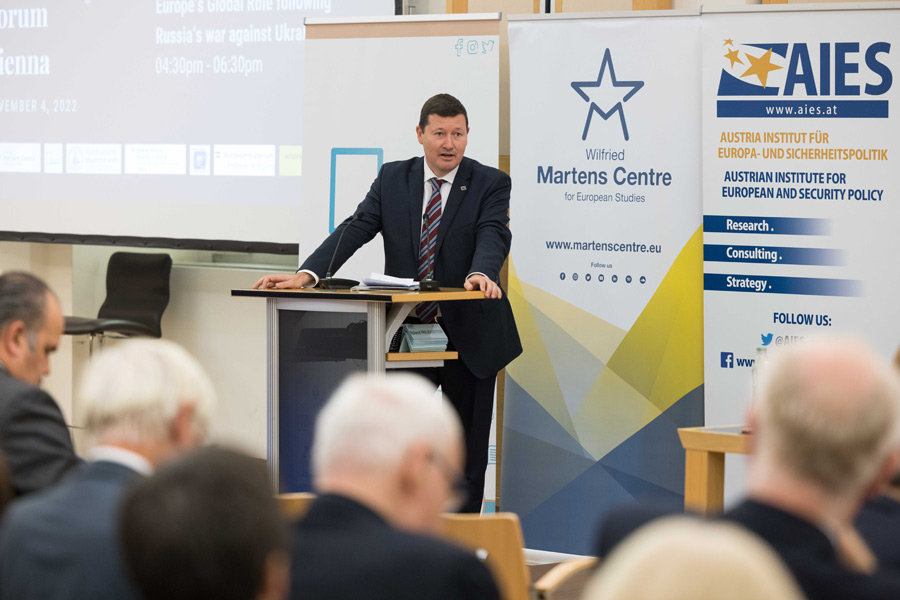 Nicola De Santis, Head of the Engagement Section at NATO's Public Diplomacy Division, followed by emphasising that NATO is an inclusive organisation, which offers opportunities to discuss security issues. General Robert Brieger, Chairman of the European Union Military Committee, stressed that strengthening the European autonomy is a vital step in building-up military capabilities, which will not compete with NATO, but will enable closer cooperation. 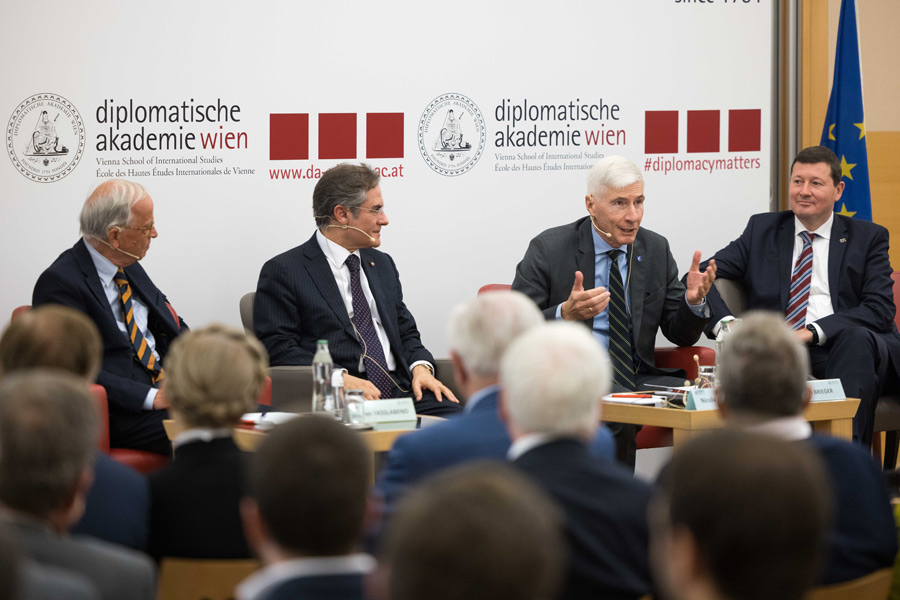 The last panel in the afternoon was set-up as discussion amongst think tankers and security analysists. Céline Marangѐ, Research Fellow at the Institute for Strategic Research (IRSEM, Paris), described the current situation for the Russian Armed Forces in Ukraine and highlighted their problems. She stressed that, Western powers should not underestimate the Russian nuclear capability. Roland Freudenstein, Vice President and Head of GLOBSEC Brussels, emphasised the European Union's normative strength as well as the benefits of its soft power status. Peter Hefele, Policy Director of the Wilfried Martens Centre for European Studies, outlined that the transatlantic theatre remains the most important economic sphere in the world despite its economic and energy challenges. Jamie Shea, Professor of Strategy and Security and Advisor at the Global SOF Foundation, asserted that Europe is awakening to its responsibility in this time of crisis. Increases in national defence budgets will strengthen the EU's resilience to economic blackmailing. 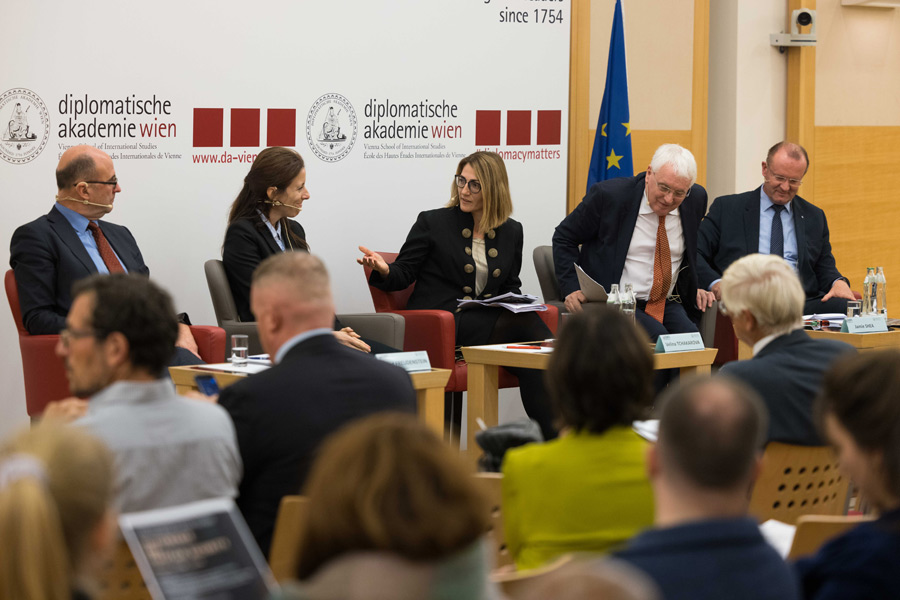 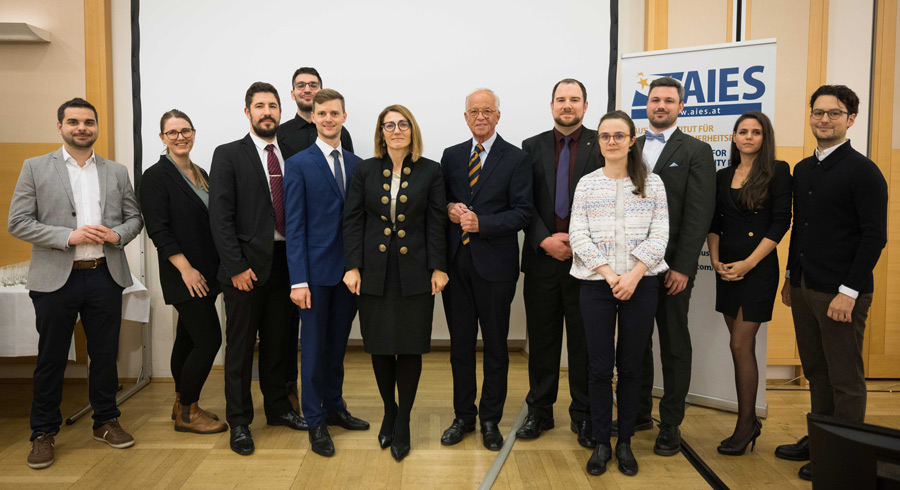