EuroDefense Meeting in The Hague

As the Austrian partner institute, the AIES took part in the meeting. In the context of the further development of European defence policy, EuroDefense Netherlands organised a conference on European security policy in the context of the Ukraine war at the Dutch Royal Society of Engineers (KIVI) in The Hague.

The EuroDefense network was founded in 1994 as a pan-European initiative to promote the exchange of European views on issues of common security and defence. The AIES is the Austrian partner institution of the EuroDefense Network and was represented at the meeting by AIES President Werner Fasslabend, Deputy Director Michael Zinkanell and Research Fellow Ulf Steindl. The meeting and conference were complemented by a visit to the Netherlands Organisation for Applied Scientific Research (TNO). 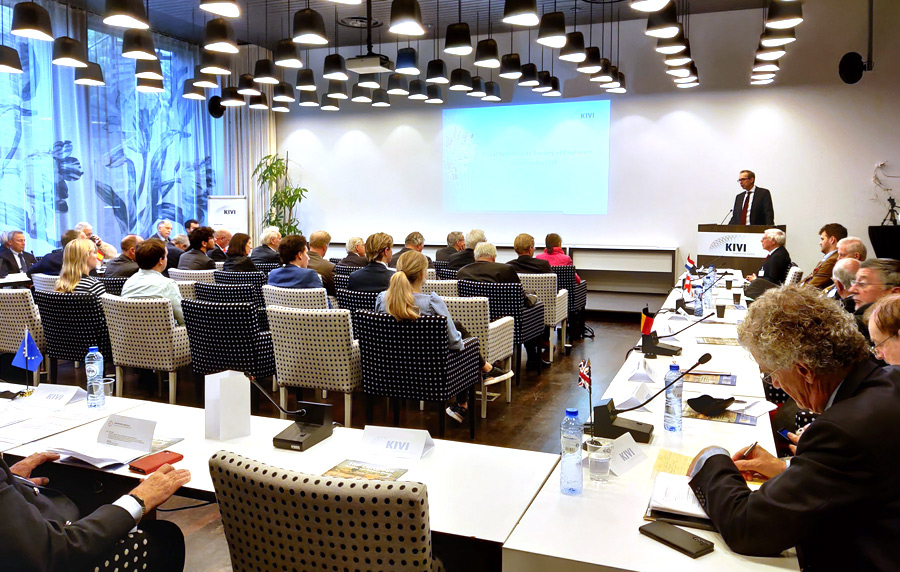 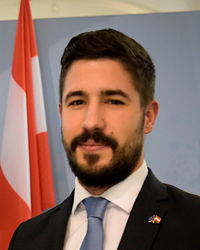