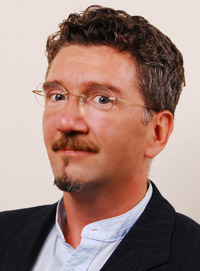 Csaba Törő is Senior research fellow at the Hungarian Institute of International Affairs (since 2009), Associate professor at the Department of European and International Law and Head of the Institute of Social Sciences and International Studies, Faculty of Law, Karoli Gaspar Protestant University Budapest (since 2010) and from 1999-2001 and from 2007 onwards Visiting professor at the Budapest Campus of McDaniel College (US) (Courses: International Law and Organisations, Conflict Resolution, Peacemaking and Peacekeeping in Post-Cold War World) . Since 2013 he is an Associate Fellow at the Austrian Institute for European and Security Policy (AIES).